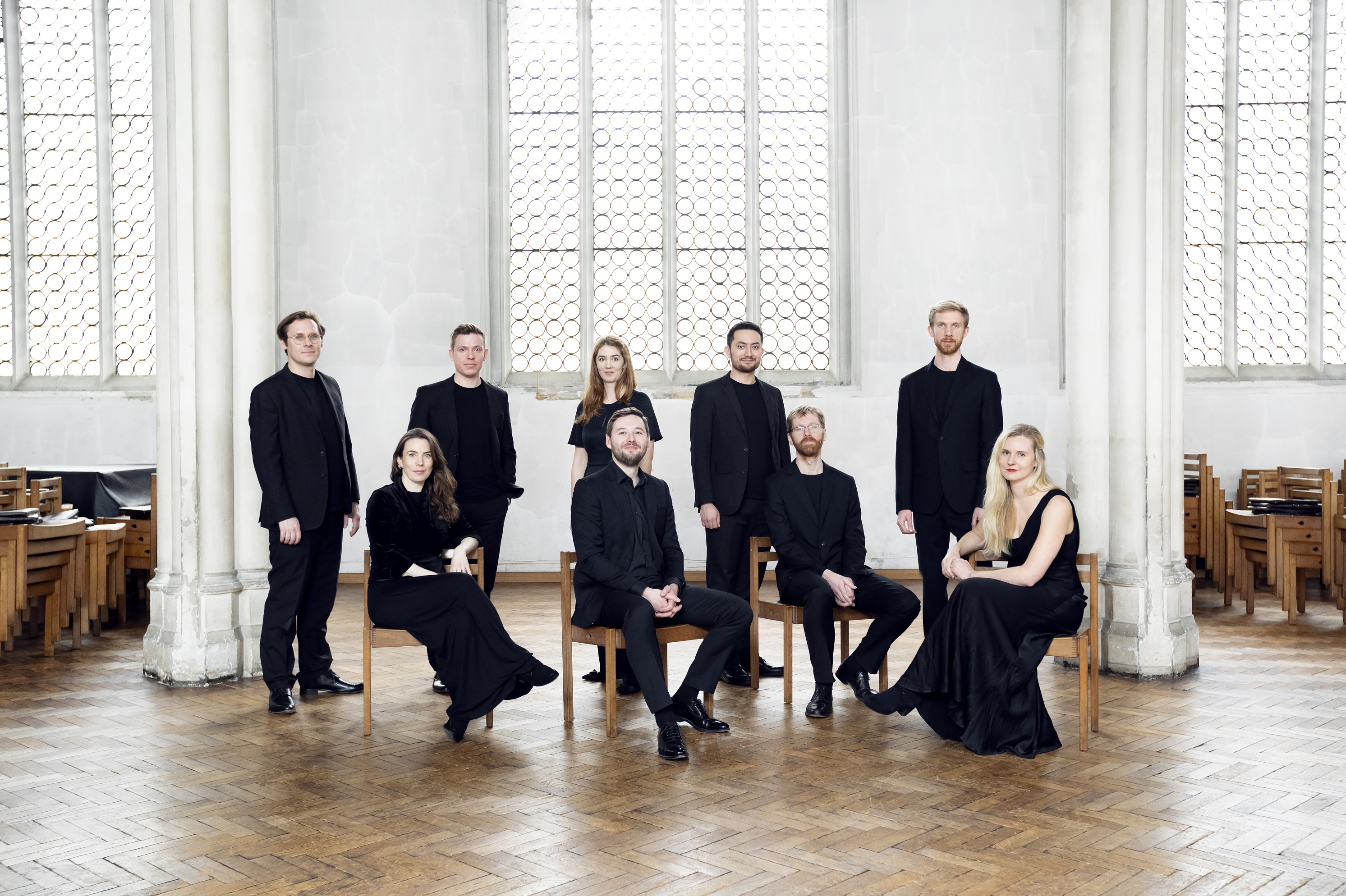 Vicente Lusitano (c.1520-c.1561) was likely the first published black composer. An African- Portuguese priest and music theorist, his extraordinary and distinctive music was widely celebrated in his lifetime. Largely neglected until recently, however, Lusitano’s music is only just beginning to be performed again.

In this immersive experience you will hear music by the composer Roderick Williams OBE written specially for this installation. It is based on Lusitano’s ‘Inviolata’, itself a reworking of an earlier composition by Josquin des Prez (c.1455-1521). Roderick says he wanted to explore connections across the centuries, to “re-discover the simple majesty of the plainsong that formed the bedrock of both Josquin’s and Lusitano’s works… to invite the singers to experiment with the recording medium, with whispering and speaking alongside their singing.”

The music for this installation was recorded by leading vocal ensemble, The Marian Consort. Each speaker plays one singer’s voice so that, by moving throughout the space, it’s possible to get inside the choir’s layered, polyphonic performance. Using technology that Lusitano could never have imagined - 500 years after his birth – we’ve reimagined his extraordinary music, transformed and spatialised in this installation.

Made possible with public funding from Arts Council England and with support from The Marchus Trust, Linn Records, and The Marian Consort.