REVEAL AND CONCEAL: an exhibition from Welsh sculptor Laura Ford. 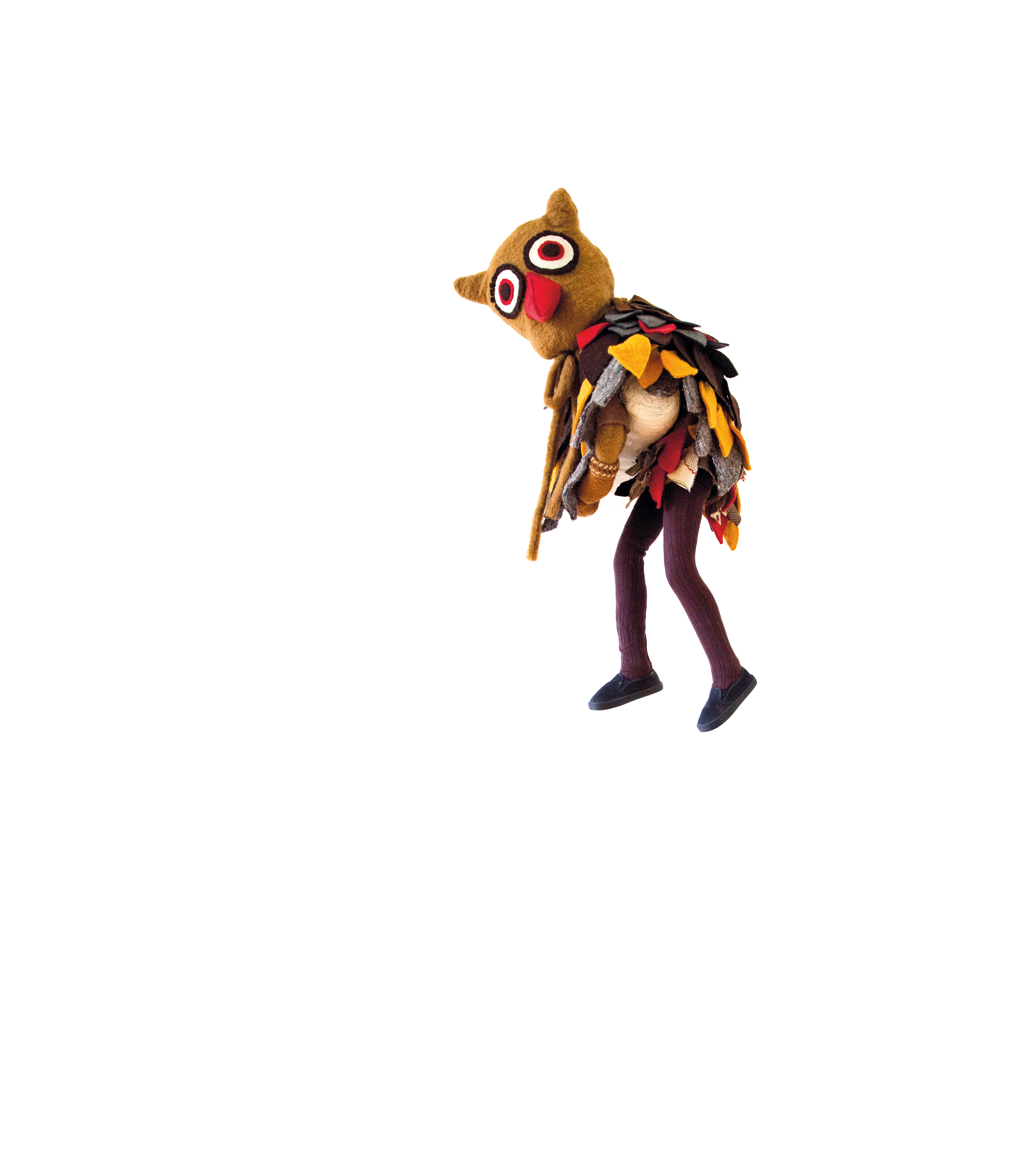 East Quay Gallery is delighted to announce an exhibition, Reveal and Conceal, by Welsh sculptor Laura Ford, from 10th September 2022 to 1st January 2023. The exhibition presents new works alongside a surprising reconvening of characters created by Laura over the past two decades. Together they reflect both the irresistible evolution and the unexpected, re-examination of things that have characterised so much of the last two-and-a-half years.

The exhibition includes a group of new human-sized comical, bawdy cats – each apparently chasing its own tail. These playful sculptures are accompanied by a number of works on paper, also of cats – this time paddling or drifting in the water to which they are famously adverse. The uncomfortable wetness isn't their usual habitat, but each of the cats continues to swim – sometimes content, more often seemingly irritated at being a cat required to swim.

Alongside the new cats in an odd context, Laura Ford presents a reconfigured installation of more than 30 sculptures, some meeting for the first time and some reunited. They include a pink knitted poodle, a frog facing the wall, a cat in a tweed cape and bonnet, and a child dressed as a bird in wellingtons – all of them kettled by a barrier of espaliered girls. Their collective emotion is hard to discern – perhaps fearful, perhaps hopeful, perhaps just uncertain of what their next step should be.

Laura Ford’s sculptures are easy to connect with, but complex in what they portray. Her work is tender, satirical and political, evoking an emotive response and an immediate questioning of the social or cultural context from which they have emerged. Standing here together, the mismatch of particular influences and different origins feels fittingly reflective of a knotty present in which different backgrounds, creeds, and viewpoints rub up against one another, but in which shared experiences are revealing our otherwise concealed togetherness.