Stories of Seafarers, Smugglers and Shantymen 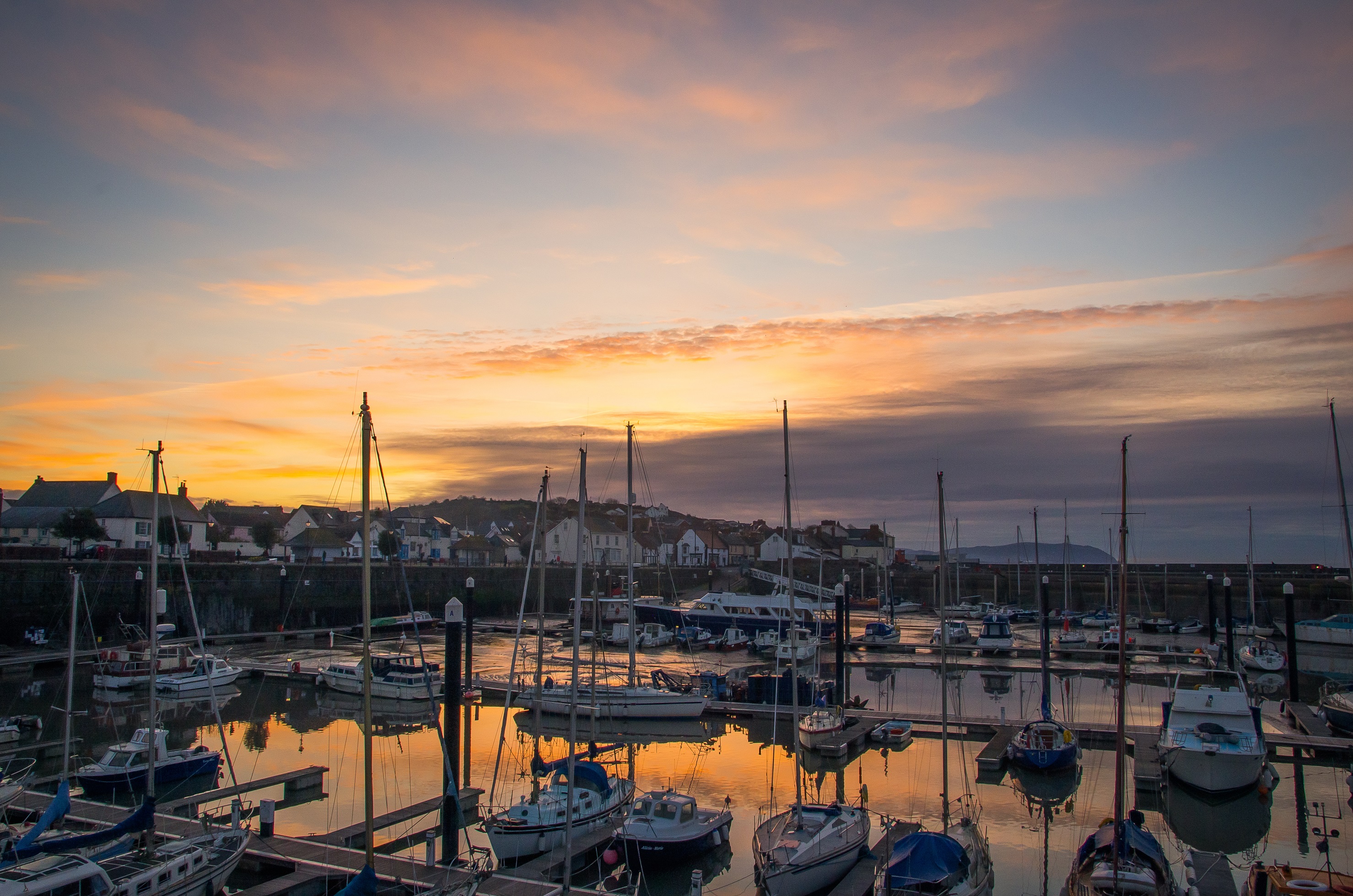 Watchet's history has always been associated with the sea. From early days as a small port serving a Saxon burh to the present day as a marina and tourist destination, it has seen many changes, but the one constant has been its relationship with the sea.

Following on from the successes of the Wansbrough project in 2017, Contains Art, in collaboration with the community and local partner organisations, are seeking to bring to life this complex heritage by exploring the weird, wonderful, folkloric, and esoteric tales of Watchet's maritime past.

A favourite local tale, as retold below by Fiona Payne of the Watchet Visitor Centre, reveals that in the 17th century, during the reign of King James I, there was a pirate by the name of Thomas Salkeld who with his gang of cutthroats had a stronghold on Lundy Island. From here they attacked and captured many merchant ships together with their crews. They might have remained here were it not for this one brave Watchet sailor, George Eskott.

The next step after the unearthing of lesser-known maritime stories of seafarers, vessels, and place, will be the development into a performance by and for the community, bringing these stories alive through theatre, dance, and music in a celebration in May 2022.

This Heritage Lottery funded project will also result in new permanent displays, held at the Boat Museum and new East Quay development, along with a booklet and a film.