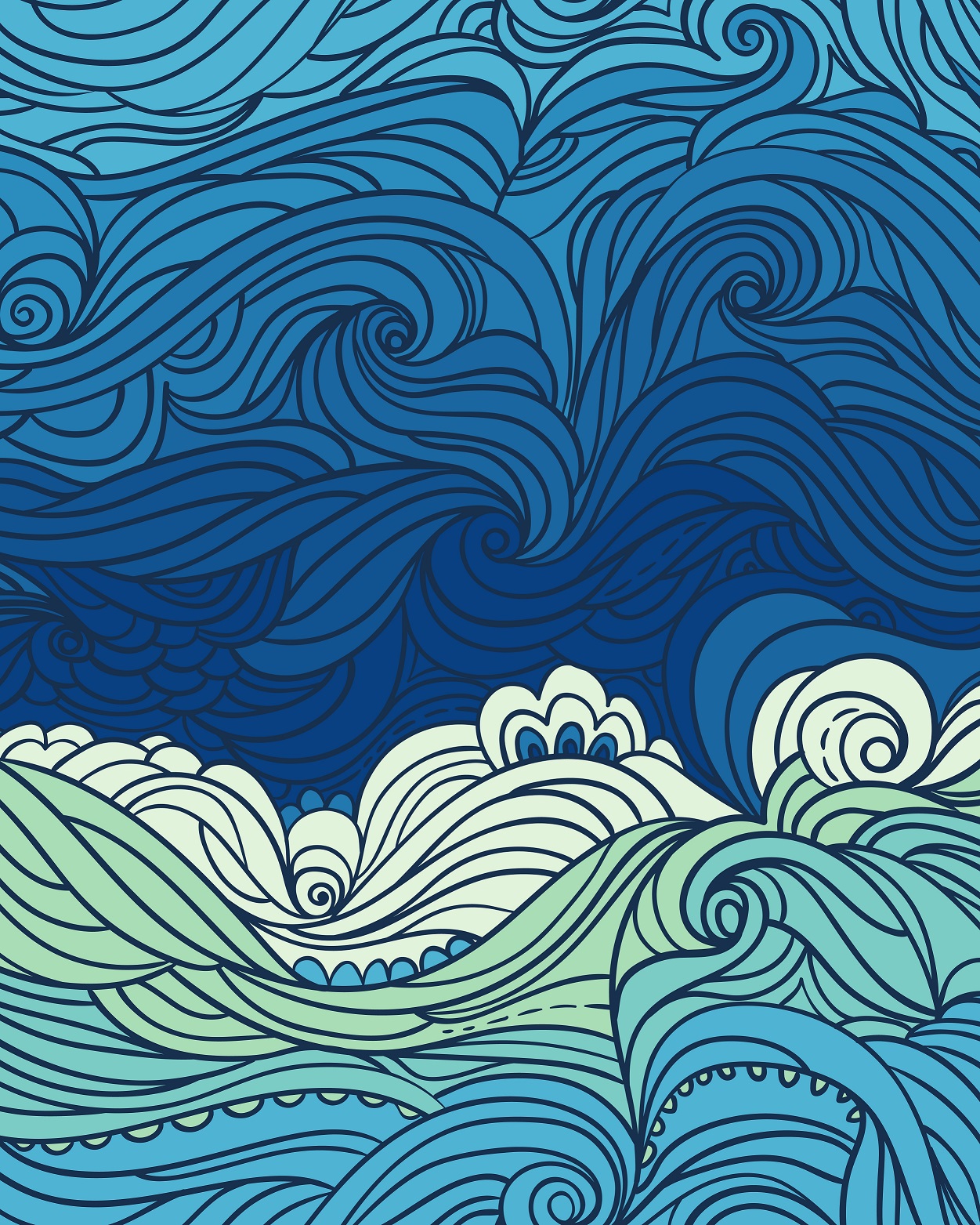 To celebrate the weird, wonderful, folkloric and esoteric tales of Watchet’s maritime past, Contains Art in partnership with community organisations and Wassail Theatre Company will be hosting three days of maritime mayhem.

Over a weekend in May, the mayhem will include sea shanties, folk music, communal singing, percussion bands, theatre and community performance. Located all around Watchet, from East Quay to the Visitor Centre, High Street, Esplanade and back, performances and pop-ups will appear all around the town. The weekend will culminate in a participatory extravaganza of performance from Wassail Theatre Company called HOLY COW! on Sunday evening at high tide.

This weekend of nautical madness and sea-faring silliness will help keep our stories of Watchet’s past alive and strong in our minds, reminding older folk and introducing young people to the frankly bonkers stories that make Watchet the wild, windy, weather blown coastal melting pot of history that it is. Here's a handy guide to what's going on:

11am - Maritime Heritage walk/ talk with the Bell Man, from Watchet Visitor Centre.

2-4pm - 'Tea' Total Tent with Watchet Wavemakers and The Phoenix Centre, on The Esplanade.

3.30pm - Great Big Shanty Sing with David Milton and friends, on The Esplanade.

11am - Hugill's Crew Sea Shanties at The Boat Museum.

2pm - 'Tea' Total Tent with Watchet Wavemakers and The Phoenix Centre, on The Esplanade.

3pm - The Watchet Consort on The Esplanade.

5.30pm - 'HOLY COW!' A specially written community play by Wassail Theatre telling the tale of a time-travelling St Decuman and his sea-faring cow, at East Quay.

Funded by the Heritage Lottery Fund, the project will also result in new permanent displays to be held at the Boat Museum and at East Quay as well as a series of animated films to keep the stories alive into the future. 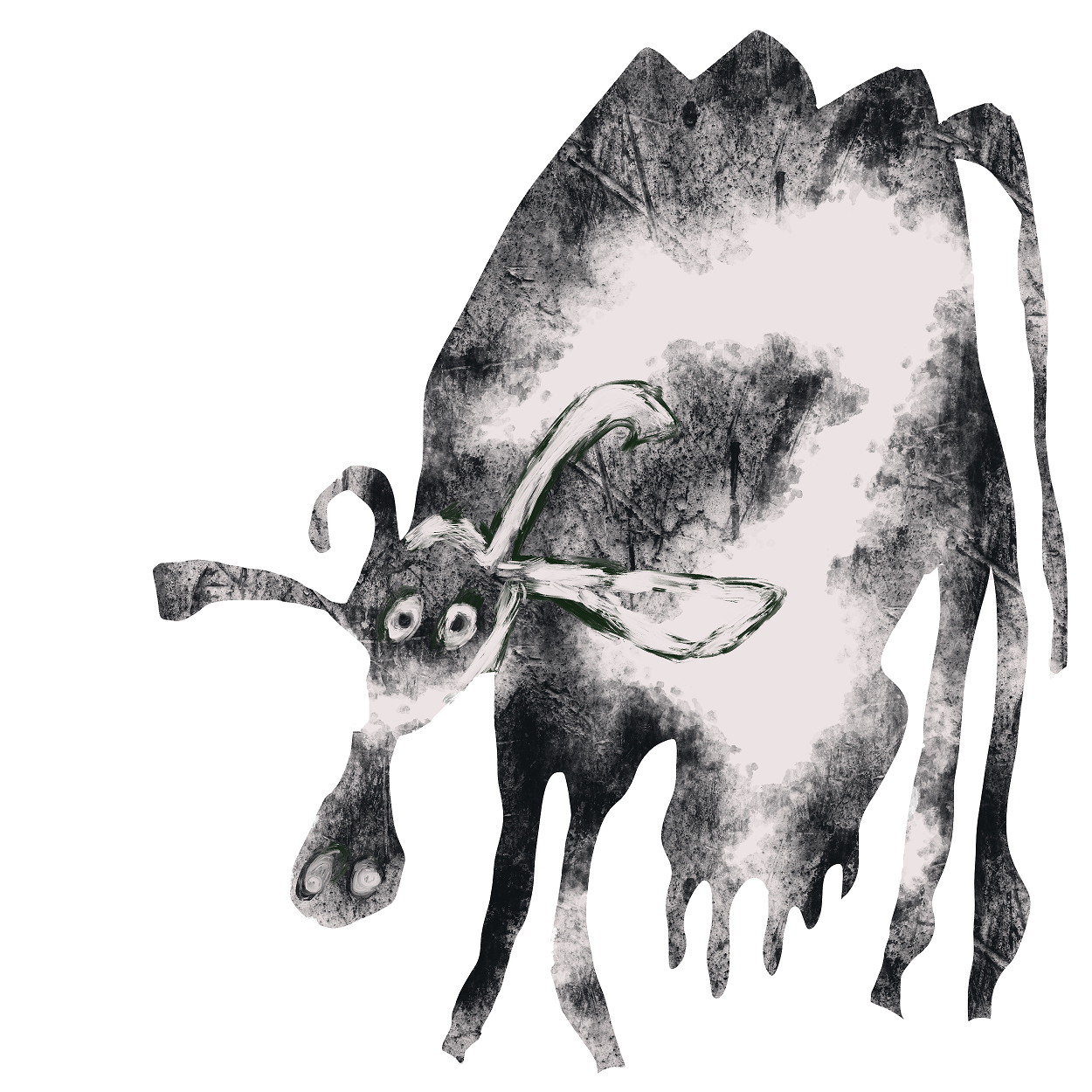 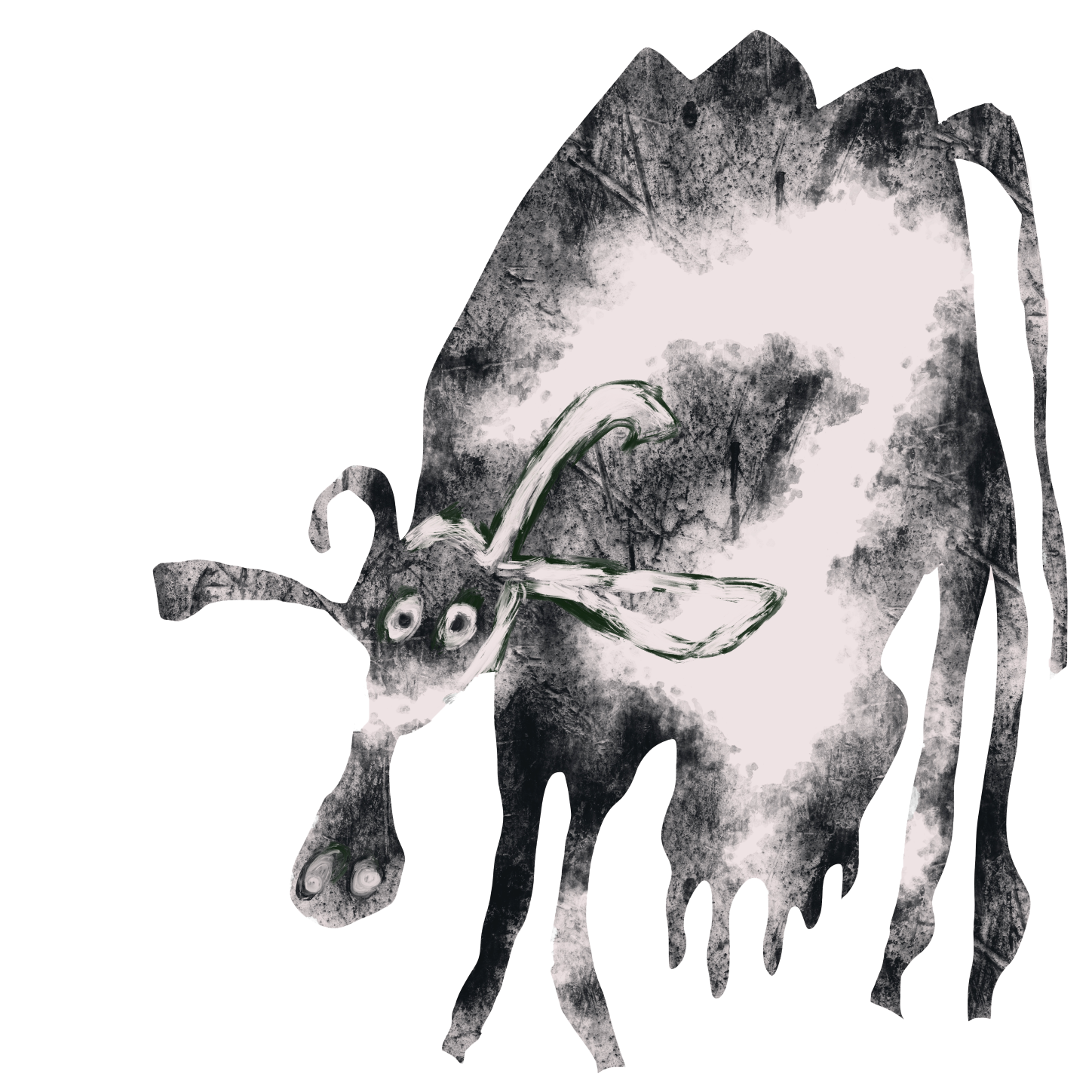